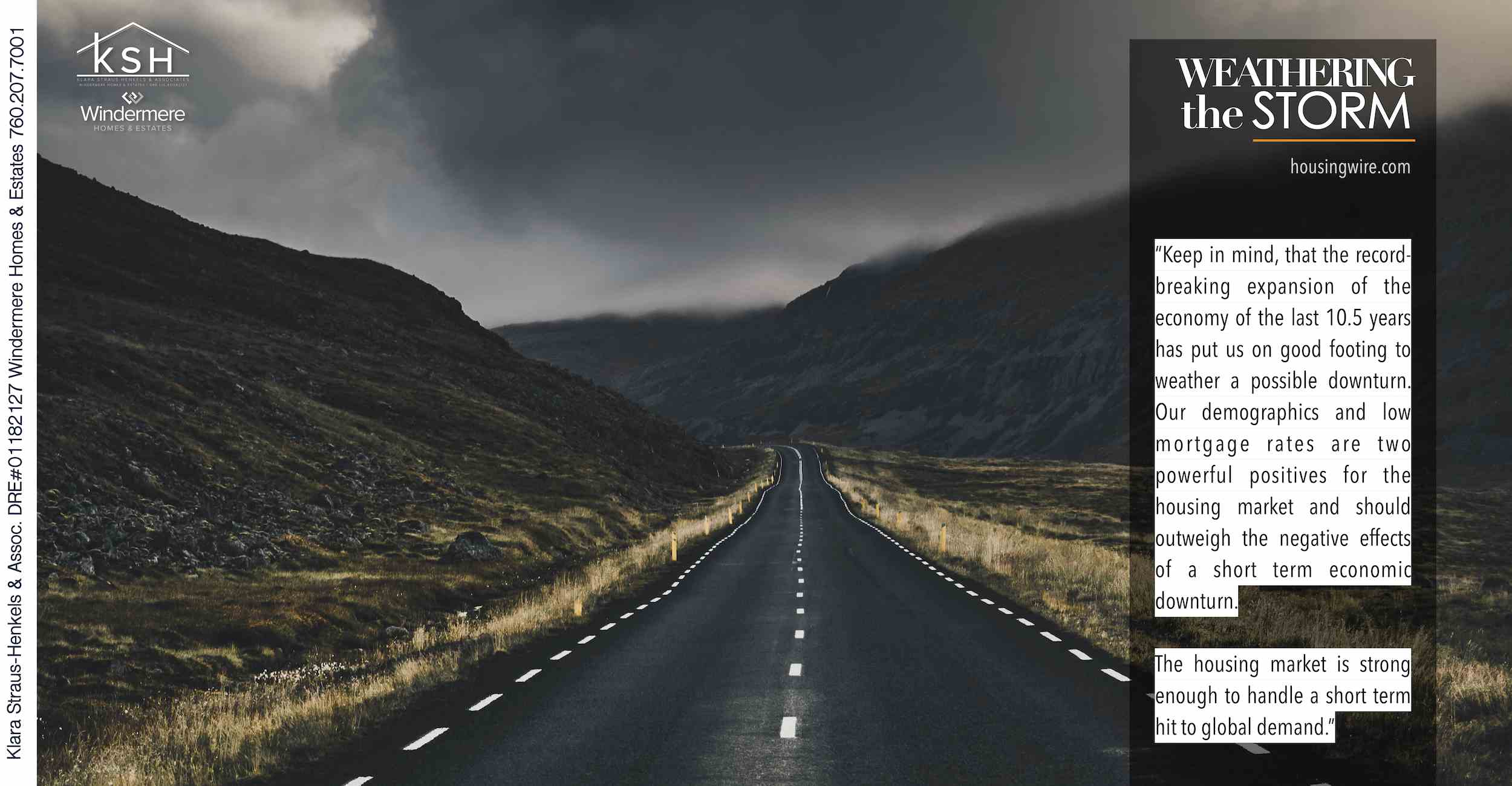 How this affects U.S. housing

To get a handle on what this economic tumult means to the U.S. housing market, we need to look first to the bond markets.

A stock market correction, which is defined as a drop of at least 10%, is inevitably accompanied by movements in the bond markets as investors sell off stocks and park their money in bonds – and this is what we saw last week.

News of the spread of COVID-19 was instrumental in the decline of the 10-year yield to the lowest levels ever recorded.

In order to assess how the housing market will be affected by the COVID-19, we first need to look at the market prior to the outbreak.

Purchase applications have had five-straight weeks of double-digit year over year growth between 10 and 17%, as seen in the graph below. 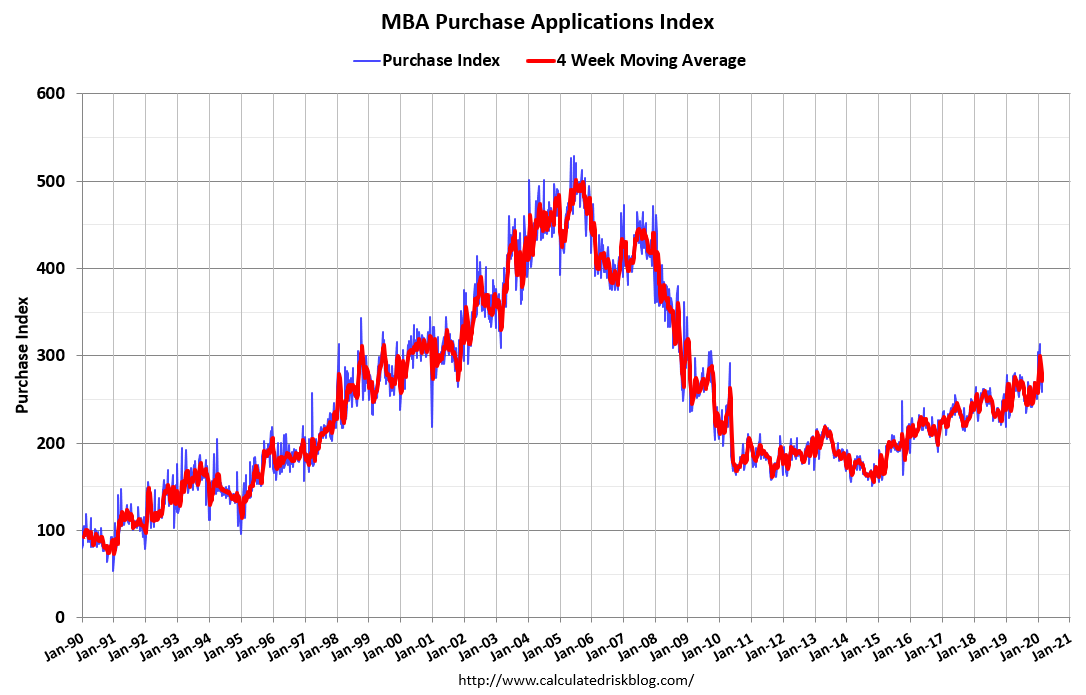 We have not seen growth like this since 2016. Additionally, new home sales just came off the best single report we have had in this expansion and housing permits are at cycle highs. (See below).

Prior to the outbreak, other economic data in America also looked good. Regional PMI data, jobless claims and retail sales were all positive, pointing to another year of economic expansion. Even the Boeing delays did not seem to be denting our continued expansion.

In 2020, we would expect sales for both new and existing homes to be around 6 million units. So what can we expect to happen when COVID-19 virus drops into this fertile economic soil? Here are some things to look for that would indicate a possible slowdown in the housing market.

St. Louis Financial Stress Index, which is above zero when we are in a recession, has been at all-time lows set in February, as seen below. Expect this index to rise noticeably if the duration and scale of the virus outbreak increases in the U.S. 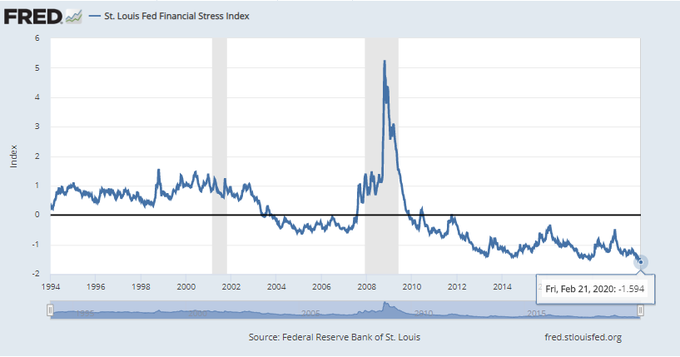 If containment policies are implemented here in America to the extent we have seen in some other countries, then the housing market will take a short term hit.

Americans won’t be buying houses at the same rate we had if they become afraid to go outside to mingle with the public. However, scale and duration are key here. This would be a short term event, as I believe we should be able to contain this virus in 2020.

Keep in mind, however, that the record-breaking expansion of the economy of the last 10.5 years has put us on good footing to weather a possible downturn. Our demographics and low mortgage rates are two powerful positives for the housing market and should outweigh the negative effects of a short term economic downturn.

The housing market is strong enough to handle a short term hit to global demand.